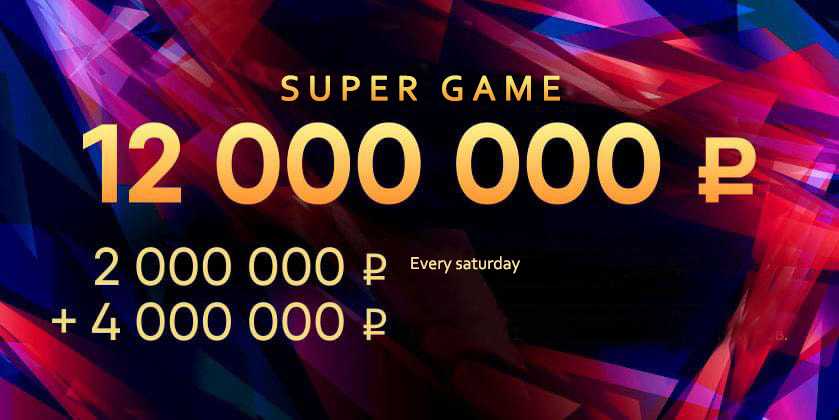 Primorye object of a gambling holiday in Russia

In 2006, the Government of the Russian Federation adopted a bill which envisaged the regulation of gambling activities in the territory of the country in four specially designated regions. This decision was made for the purpose of control over gambling activity, combating fraud and illegal business.

To date, there are four gambling zones in Russia:

The seaside gambling area began its work in 2105 year and is able to accept up to ten million visitors annually. An important aspect of success is the fact that Primorye can accept visitors not only from Russia. Due to the proximity of borders with neighboring states, gambling facilities in Primorsky Krai are visited by visitors from China, Japan and South Korea.

The increased attendance of the gambling zone by customers from other countries is facilitated by the simplified procedure of issuing visas within the free port of the city of Vladivostok, which involves an 8-day stay, the permit for which is issued directly at the entrance.

The development of the infrastructure of the region is occupied by several gaming companies-residents, the most famous of which is the G1 Entertainment, which belongs so far, the only operating in the area of the casino called Tigre de Cristal.

In addition to the gambling halls, this complex includes two restaurants, five bars, as well as free parking on site.

Ji 1 Entertainment LLC originates in 2010 and owns a full package of foreign investments from the Hong Kong stock Exchange due to IPO and SPO placement. The main beneficiary of the G1 Entetainment is a billionaire who has a fortune in the gaming industry, Lawrence Ho. He is one of the owners and head of the corporation Melco Crown Ent, which controls the activities of Ji 1.

It is worth noting that the game company G1 Entertainment also owns a transport and travel company, which allows you to carry out a convenient transfer of players to the casino.

Tigre de Cristal is already taking full pleasure of fans of gambling holidays from all over the world. However, this institution is far from the last project of the gambling zone. At the turn of the casino called Selena, which is being built by the company.

Another representative, decided to invest in the project Primorye, is the company "Diamont Fortune Holdings Prim", which started construction work at the end of 2015, and already in 2107 planned to commission the first facilities. Construction is carried out in accordance with modern technologies, and the building (more precisely, its façade) will be a huge monitor, broadcast various video-stories. The size of the investment capital is about 914 million USD.

The game company Royal Time Primorye also approved the project, the work on which will begin in the autumn of 2016, after the completion of geological studies. The total investment amount is approximately 215 million.

Another beneficiary of Primorye, a casino operator from Cambodia Naga Corporation, previously fill an investment amount of 350 million dollars, is ready to increase the soybean investment. This desire is due to the wide opportunities offered to foreign investors, said the head of the Naga Corporation, Mr Chan Lee Jung.

Company Naga plans to build on the territory of the gambling zone Primorye not only casinos, but also such facilities as a shopping center, theater, concert venue. It is also planned to implement an open-air pool. As the representatives of the company say, despite the specific weather conditions in the seaside region, no problems will arise under the condition of competent design.

Due to its distance from the largest cities of the Russian Federation, the gambling zone Primorye Dleaet a great emphasis on attracting players from Asia, in particular, from China, Japan and other countries of the Far East. In this connection, St. Peter Line Petersburg Company is engaged in implementation of the plan of opening of the new ferry route Vladivostok-Busan-Shanghai-Nagasaki-Vladivostok. According to the company representatives, the opening of this course may occur at the end of 2016.